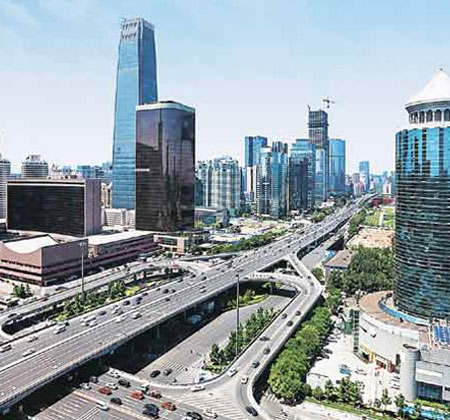 Authority’s Engineer serves as “Engineer of the Authority” on the project when the project is on EPC format. This concept is relatively newer in India and AGICL was quick to adapt to this change and was successful in securing good number of projects as an Authority’s Engineer in different States of India. With the desired orientation of its professionals to this new format of services, AGICL has equipped itself to deliver best services under this role.